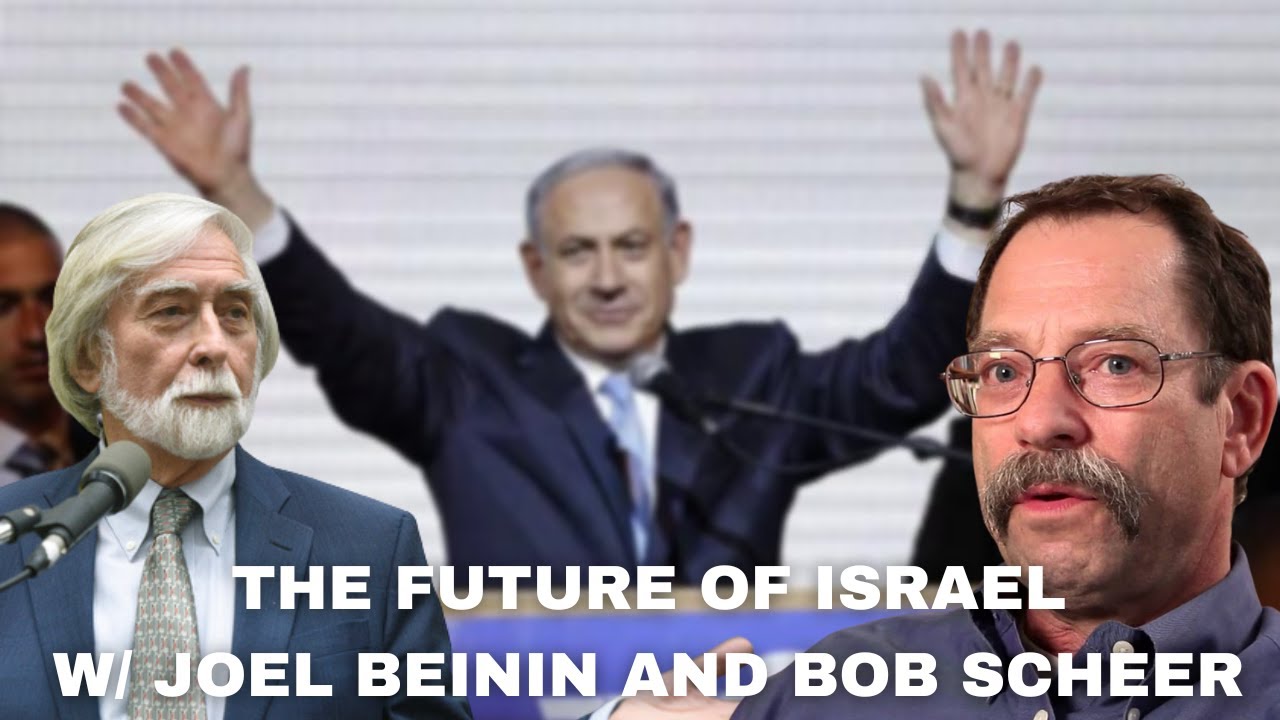 A law will be passed to separate men and women in the public sphere.” The prime minister reminded Likud supporters that they are not living in Iran. It is no surprise to see Lapid wooing Likud supporters with his pointed questions. The views expressed in this article belong to the author and do not necessarily reflect the editorial policy of Middle East Monitor or Informed Comment. This work by Middle East Monitor is licensed under a Creative Commons Attribution-NonCommercial-ShareAlike 4.0 International License. Via Middle East Monitor
Continue reading...

Israel’s Racism Controversy over the “Problematic” “Arab Womb.” Should Palestinian-Israelis be fined for Having Children?

The World’s Last Colony, Palestinian Gaza, has no Say as Israel May Usurp Natural Gas Resources off its Coast

A year later, the British Gas Company (now the BG Group) discovered gas in a field known as Gaza Marine. It is about 30 kilometres west of the Gaza Strip and is estimated to contain more than 1 trillion cubic feet of natural gas. A number of reports since Tuesday have claimed that Israel, the PA and Egypt will benefit from the natural gas taken from Gaza Marine. According to Baruch Yedid, Israel will indeed have a major share of the revenues from Gaza Marine. Nobody believes that the revenue from Gaza Marine will, in part, be used to boost Gaza’s economy.