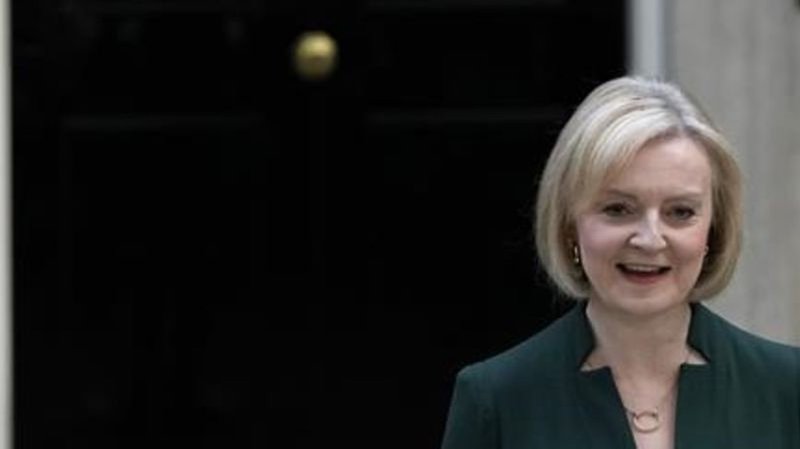 LONDON (AP) — Rishi Sunak is due to be installed as Britain’s third prime minister of the year by King Charles III on Tuesday, before appointing a Cabinet that will have to wrestle with the U.K.’s economic and political crises. Truss departed after making a public statement outside 10 Downing St., seven weeks to the day after she was appointed prime minister by Queen Elizabeth II. Sunak, who was Treasury chief himself for two years until July, said Monday that Britain faces “a profound economic challenge.”Sunak becomes prime minister in a remarkable reversal of fortune just weeks after he lost to Truss in a Conservative election to replace former Prime Minister Boris Johnson. As well as stabilizing the U.K. economy, Sunak must try to unite a governing party that has descended into acrimony as its poll ratings have plunged. Conservative lawmaker Victoria Atkins, a Sunak ally, said the party would “settle down” under Sunak.
Continue reading...