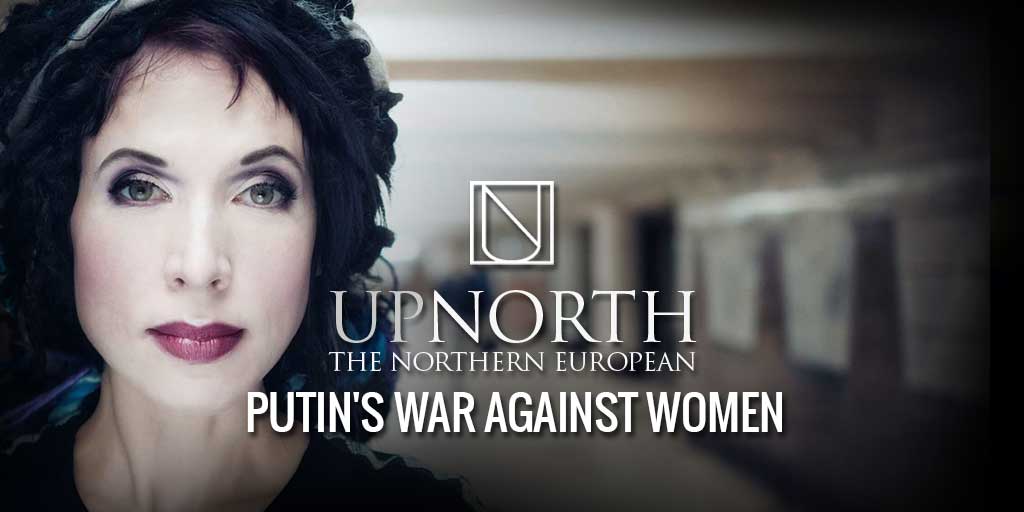 Putin’s war against gender equality, women and homosexuals increased step by step as he gradually took control of the media and put more pressure on his critics and opposition. So just limiting the rights of Russian women will not solve Putin’s demographic problems. In the reports about Russian war crimes, women are also consistently shown as victims. And according to the Ukrainian court officials, at least 26 000 war crimes have been committed over the five months of war, and the number is growing. Because all tyrants, dictators and authoritarian leaders of the world are watching how the West is going to react to the Russian war crimes.
Continue reading...