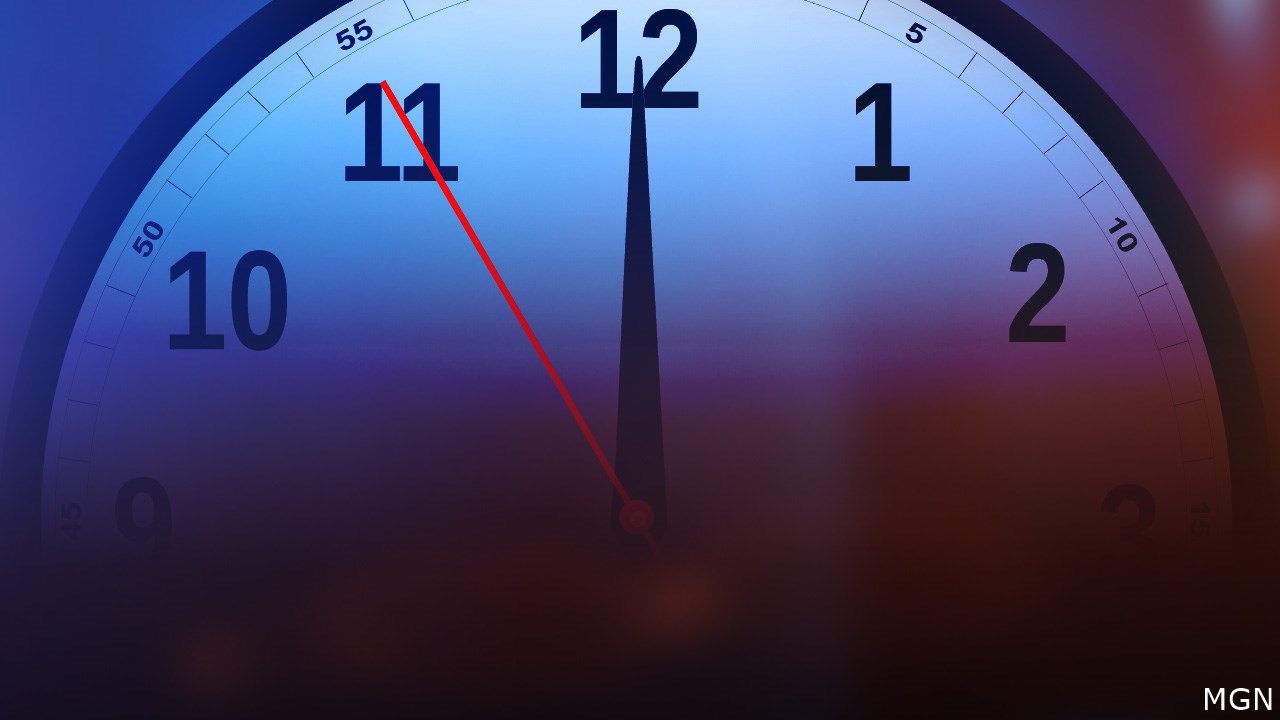 Doomsday clock hits 90 seconds to midnight as world gets closer than ever to “global catastrophe”The 'Doomsday Clock' has moved to 90 seconds to midnight (Photo: MGN)(CBS NEWS) — For three years, the hands of the world’s Doomsday clock were set at 100 seconds to midnight. “We are living in a time of unprecedented danger, and the Doomsday Clock time reflects that reality,” Bulletin president and CEO Rachel Bronson said. The war has had far-reaching implications, impacting global crops, gas supply and rampant risk to nuclear reactor sites. Biological threats such as COVID-19 and disinformation were also listed as factors for Doomsday clock change. “But our leaders are not acting at sufficient speed or scale to secure a peaceful and liveable planet.
Continue reading...

“We’re really viewing this as a spike in mortgage rates that is pretty dramatically impacting affordability in the market, really sharply curtailing demand,” said Mike Fratantoni, chief economist at the Mortgage Bankers Association. Mortgage rates have risen sharply along with the 10-year Treasury yield, which has been climbing amid expectations that the Federal Reserve will keep hiking interest rates in its bid to bring down inflation. While mortgage rates don’t necessarily mirror the Fed’s rate increases, they tend to track the yield on the 10-year Treasury note. Such loans became less attractive the last couple of years as average long-term mortgage rates fell to an all-time low. “It speaks to that reduction in purchasing power consumers are having to contend with because of higher mortgage rates,” she said.

Bird appears to set non-stop distance record with 8,435-mile flight from Alaska to AustraliaA bird may have set a migration record by flying over 8,000 miles from Alaska to Australia (Photo: Serge Melki / CC BY 2.0 / MGN)(CBS NEWS) — A young bar-tailed godwit appears to have set a non-stop distance record for migratory birds by flying at least 8,435 miles from Alaska to the Australian state of Tasmania, a bird expert said Friday. The same bird broke its own record with a 13,000-kilometer (8,100-mile) flight on its next migration last year, researchers say. “There are so few birds that have been tagged, we don’t know how representative or otherwise this event is,” Woehler said. Adult birds depart Alaska earlier than juveniles, so the tagged bird was unlikely to have followed more experienced travelers south, Woehler said. Last year, a rare Steller’s sea eagle was spotted in Massachusetts, more than 5,000 miles away from its home in Asia.