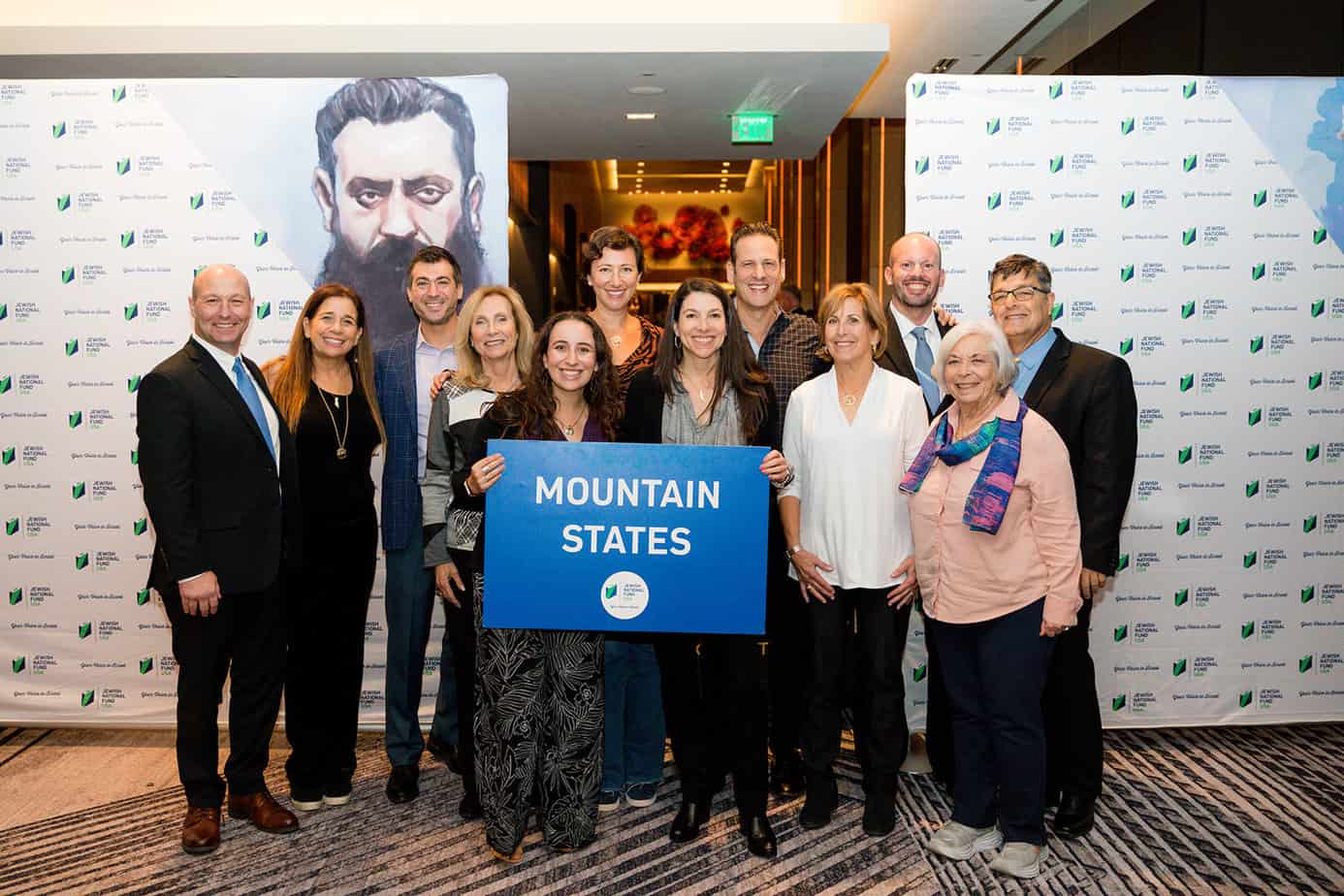 Column: What’s Israel Got to Do, Got to Do with Sexism and Homophobia? – Boulder Jewish News

Column: What’s Israel Got to Do, Got to Do with Sexism and Homophobia? The larger controversy emerged in August when the nine student organizations at the UC Berkeley law school signed a statement composed by the group Berkeley Law Students for Justice in Palestine, JTA reports. Law school dean Erwin Chemerinsky, who is Jewish, swiftly condemned the statement and assured Jewish students that the law school maintains a welcoming environment for them. Let us hope that law students who are gay, female and Asian signatories are outliers in their worlds. He related two other accounts of gay Palestinians who were murdered, examples of a longstanding pattern there.

Most ominous is Trump’s call for American Jews to go all in for Israel. Let us assume that the Donald means well for Jews in Israel, American Jews and Jews worldwide. Trump has done nothing to address these concerns and even worked against them, and is now telling American Jews how they should behave. Any time he is capable of speaking in any depth about a given issue, Trump sounds as if he is reciting from someone else’s lecture, verbatim. Or, if Israel-bashers like Reps. Ilhan Omar and Rashida Tlaib should seize control of the Democratic Party, what would American Jews do?

‘A sweet little treat at the end of the day’

The süti — which Uzarowski describes as “a little sweet treat at the end of the day” — are plentiful here. Well before her career in some of the globe’s more forward-thinking kitchens, Uzarowski grew up cooking and baking with her grandmother, Magdalena. Many of her current recipes come straight from the food-stained pages of a hand-embroidered binder with recipes that were handwritten by both Magdalena and Uzarowski’s great-grandmother, Kathryn. While Süti & Co. now only operates as a daytime cafe, Uzarowski plans to introduce a dinner series before the end of the year. Considering Uzarowski’s high-profile career, Süti & Co. feels like a quiet triumph and a victory lap that the whole town can enjoy.

The danger of another Israeli electoral deadlock

Thanks to pressure from non-husband Schleien, the power couple now has a baby boy, who was born via a surrogate in the United States. As it would subsequently turn out, she had gone to the United States to meet her new infant. She and Schleien didn’t hand him over to the state, of course. If it doesn’t, the election will likely result in a deadlock, since the “anybody but Bibi” bloc isn’t anywhere near achieving a 61-mandate majority. Ruthie Blum is an Israel-based journalist and author of “To Hell in a Handbasket: Carter, Obama, and the ‘Arab Spring.’ ”